Note quite a race report today as Saturday’s event was more about running for fun and socialising. I don’t want to call it a ‘fun run’ though as most of the other teams were made up of club runners and taking it quite seriously! 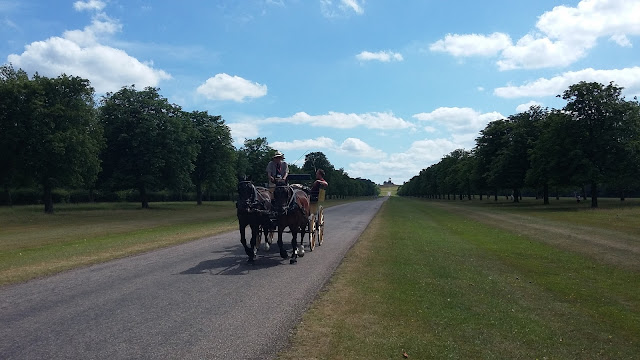 We took part in the Windsor Relays organised by Runnymede Runners, a six member team event with routes through Windsor’s Great Park overlooked by the famous Windsor Castle. Thanks to the exceptional organisation skills of Steph we had four teams running, each with a long-short-long-short-long-short format. I signed up for a long leg of about 5.25 miles and Nige for a short one of about 2.5. No one really cared about the numbers or the times on this occasion though, which made a nice change, it was all about getting together, meeting new people, seeing some familiar faces and enjoying a picnic in the sunshine between taking part. 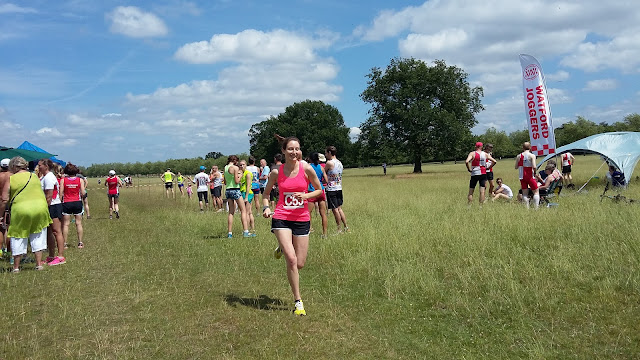 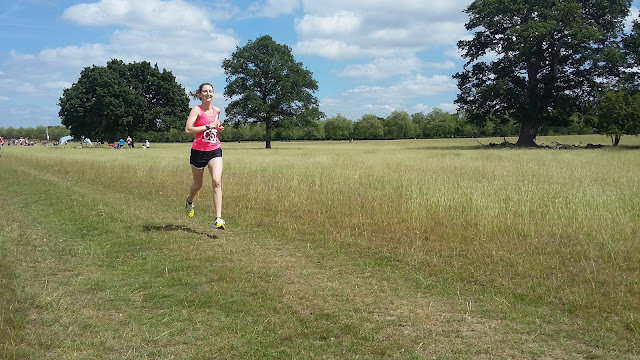 My team was led off by two super fast guys so I didn’t have long to wait for my third leg start. I grabbed the ‘stick’ (baton/timing chip) from Paulie over the start/finish line and set off in the blistering heat into the trails of the Great Park. The course was undulating so I had a bit of a climb in the first few miles and then it evened out. As I reached halfway the trail ended and I crossed The Long Walk, a 2.65 mile stretch of road between Windsor Castle and the Copper Horse statue of King George III on top of Snow Hill. A pretty impressive panoramic view! A quick water stop and the sandy forest trails continued, winding round trees and through some long grass until we reached the Long Road again and turned to the finish. For just over 5 miles I was aiming for somewhere around 40 minutes, 8min/mile pace, and I came in bang on target 40:04, handing over to Kathy who was next on our team. 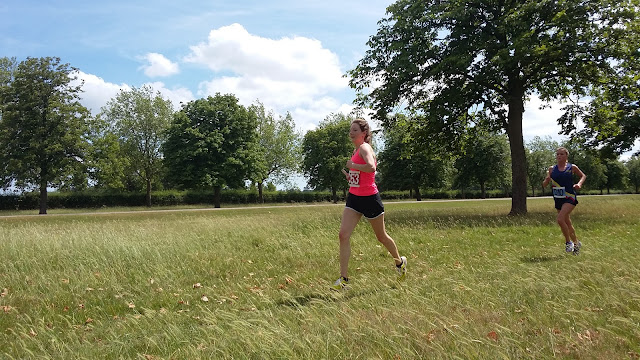 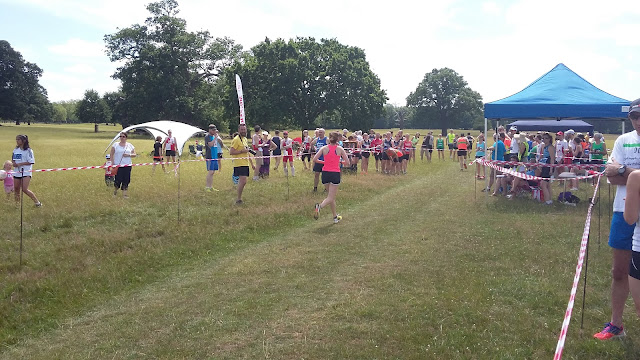 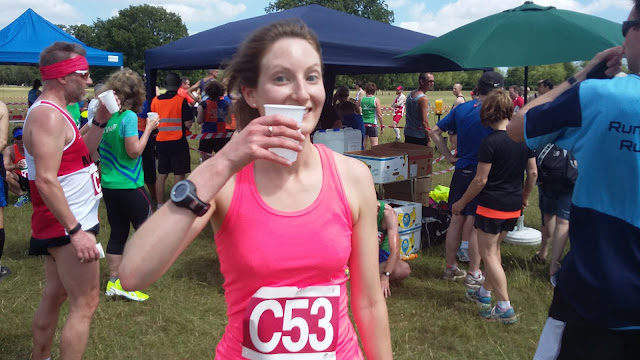 We had a bit of a wait until Nige was up so took up our spot on the grass and enjoyed some picnic-ing and chatting. He was on the last leg and off at 3pm with the remainder of the runners – the organisers had decided to set them all off together as some teams had already completed their races and the winners had been announced! Perfect for Nige, he could go off in a group and chase the runners who had set off ahead of him. 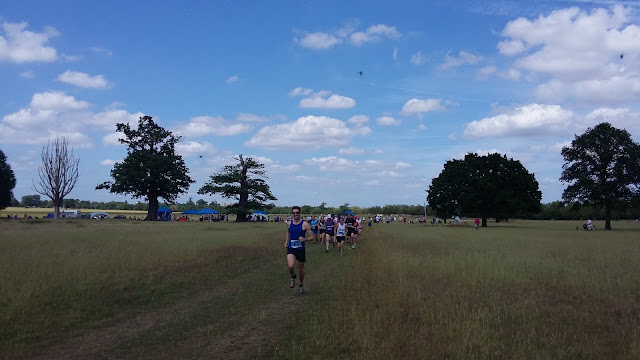 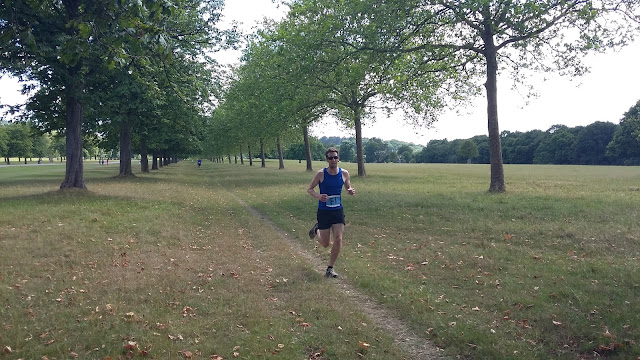 He breezed through the pack and I cheered him and all the other runners on as they headed for the finish. Even though most of the teams had finished earlier there was still a great atmosphere at the finishing line for everyone coming through. I’d never run in a relay team before, well not since high school sports day! but I loved feeling part of a team, not just running solo! It’s definitely something I’d be up for again so I’m on the look out for more relay events, especially those on the trails. Let me know if you’ve taken part in or know of any coming up! 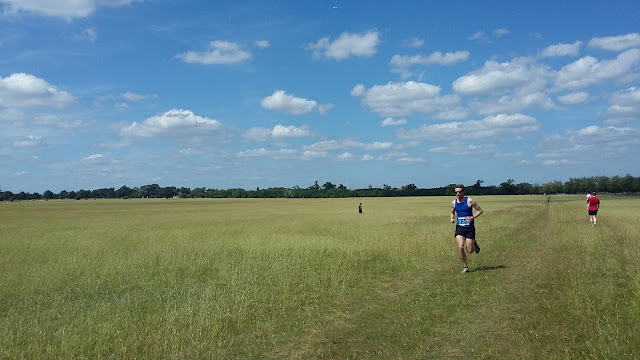