After a bank holiday in the UK this weekend, I thought I would be writing this post on all the fun things I got up to over the extended break: Friday night catch-ups at Late at the Tate; OD-ing on caffeine at the London Coffee Festival; watching Midnight in Paris with Nige; exploring the Wellcome Collection exhibition; trying out GymClass studio for the first time. But today these seem irrelevant, and instead I wanted to write about the BBC documentary I watched yesterday that brought me to tears and also made me think:
The C Word
If you haven’t heard of The C Word, it’s CANCER. ‘The C Word’ is a novel written from a series of blog posts from the heart of breast cancer patient Lisa Lynch. In the BBC dramatisation, Sheridan Smith plays the role of Lisa, who is diagnosed with breast cancer as a young woman and starts a blog called ‘Alright Tit’ sharing the Bullshit that is cancer. 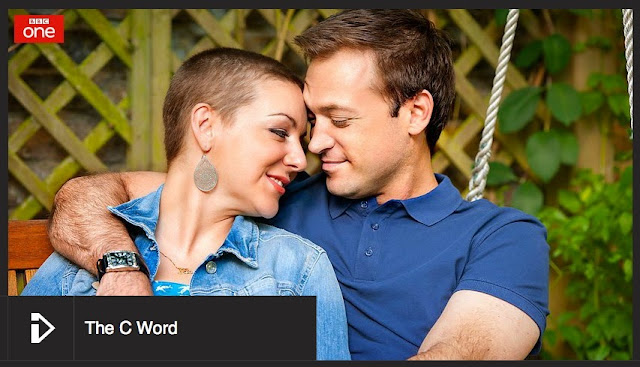 Please watch this. If you missed it on Sunday evening, catch up on BBC iplayer. I know the topic is grim and it’s definitely not light or easy watching, but both the writing and acting are so honest and powerful that the take home messages really stick with you.
On the BBC News site today is an article that shares the reaction of the documentary to the both the public and Lisa’s brother, who says that the film will be a lasting legacy for Lisa’s family. Importantly, he goes on to say that he hopes The C Word helps many people and that if gets one more person to check for a lump or talk to someone, then it has done its job.
I found the entire 90 minute film inspiring. As a cancer research scientist by day, I am continually exposed to the hard work and great efforts of fellow researchers and doctors in the fight towards curing cancer, but if I’m being honest, I don’t think I will see a cancer cure in my lifetime. As disheartening as this seems, the disease is a killer and as the statistics now show, one in two people born after 1960 in the UK will be diagnosed with some form of cancer in their lifetime (source). ONE IN TWO. HALF.
Watch the documentary, read the blog or book but please, be aware. That’s all any of us can do.