On Friday evening, Run and Become hosted an evening with Christopher McDougall, barefoot runner and author of Born to Run (which embarrassingly, is still on my to-read list!) for the launch of his new book Natural Born Heroes. 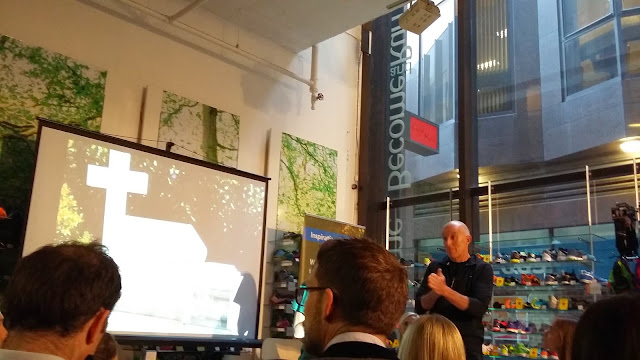 Unfortunately, Chris had come down with laryngitis (probably through all of his book promotion) but the lovely Tara Wood, founder of Wild Fitness, stepped in to tell Chris’ story and give us an insight into some of the main themes of his new book.

One of these themes is heroism and is captured through the story of the ‘Clown,’ a young and goofy shepherd on the Greek island of Crete during World War II. When Hitler and his army declared war on the little island of Crete, unlike the countries they had successfully conquered, the Cretans stood up and fought and it took 10 days for the army to defeat the island. 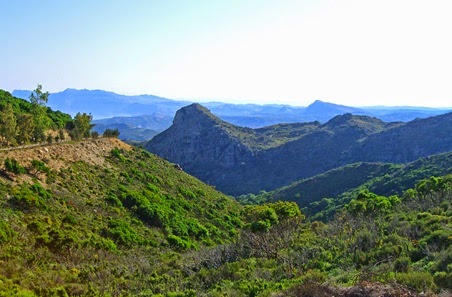 In research for his new book, Chris spoke to the ‘Clown’ who, after the battle had been lost, became a runner for the resistance, running as a messenger 50 miles back and forth between the mountain hideouts. For four years, he and other superathletes of the island, would run serial ultramarathons, surviving on a very limited diet, ferrying messages between the camps high up in the mountains.
So how did they do this? How did these seemingly superhuman beings thrive under such challenges that would humble todays Olympic athletes?
No heroes are born, they are built.

The answer lies in the island and the history of heroism. For centuries, the island had been the quiet custodian of high-perfomance secrets of the ancient Greeks. The Cretans believed that ‘heroism was an art, not an accident,’ so instead of waiting around for heroes to appear, they built their own, developing skills that were passed on over generations.

For thousands of years the Greeks perfected the three pillars of heroic arts – skill, strength and compassion – and as Chris describes in his new book, it is his mission to track down the custodians of these lost arts and revive the skills that can turn even a Clown into a hero.

If you’ve read Born to Run you will no doubt love Natural Born Heroes, but even as a stand alone story I think Chris’ new book will inspire even the non-runners out there, and to quote Chris ‘Run Wild,’ whatever that means to you. 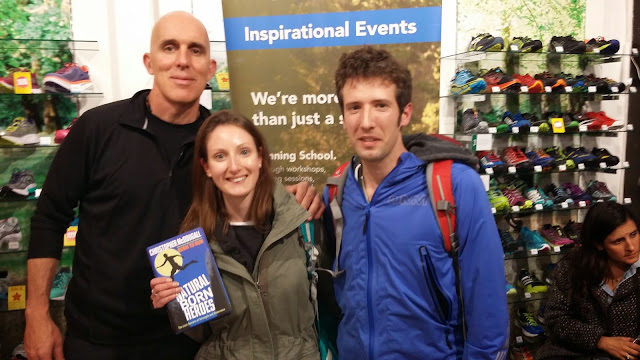 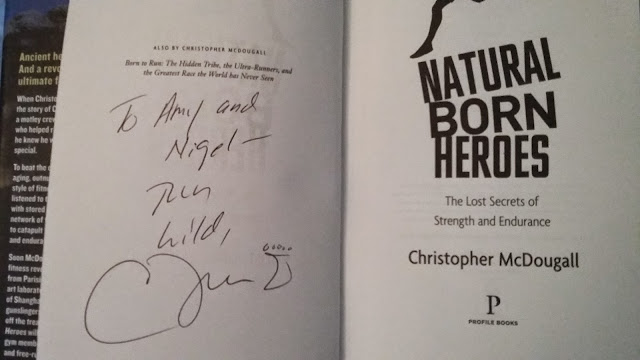