Last night I ran from work to Richmond to get myself in the groove for watching Unbreakable: The Western States 100, a film capturing the epic journey of four of the greatest mountain runners in the oldest and most prestigious 100 mile race in the world. 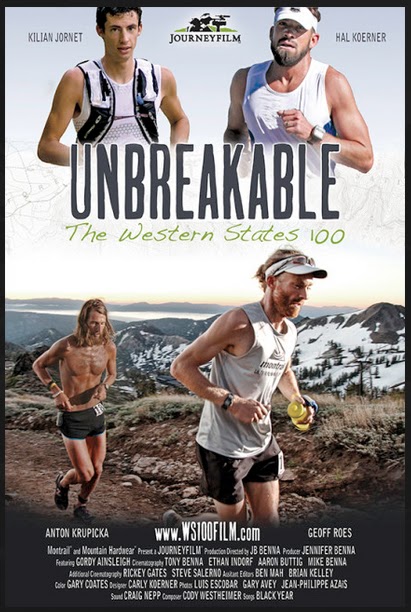 The event was held by Lululemon Athletica at the Curzon cinema in Richmond and I went along with fellow Fulham club runners and a few TNR girls for the screening.

Lululemon snack box and beer in hand, we sat down to watch JB Benna and his team capture the day-to-day routines of the Hal Koerner, Geoff Roes, Anton Krupicka and Kilian Jornet and highlights of race day as it unfolded. The movie began with the history of the race and 68 year old Gordy Ainsleigh telling us the story of how he first completed the distance in 1974 in 23 hours and 42 minutes to become the pioneer of ultramarathon trail running. 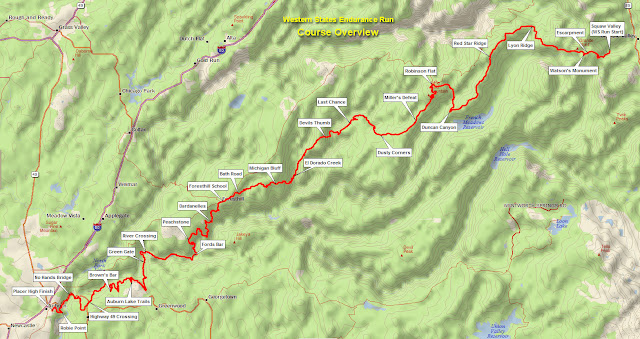 We were given an insight into training, race prep and strategies, and I was just blown away by the dedication and drive of everyone taking part, especially the four guys who were favourites to win the title.

The scenery was breathtaking, not only on the race route, but also where these guys train, in the mountains of Alaska and Colorado, and more locally in Kilian’s home of the Spanish Pyrenees. To live in the midst of these amazing landscapes it’s hard to imagine not wanting to run to explore your surroundings every day, and it made me dream of a future living in the Scottish wilderness with the hills on your doorstep.

The iconic race takes place in California’s Sierra Nevada and as well as the 100 miles (161km) runners climb 18000ft (5500m) and descend 23000ft (7000m) through the mountain trails. The race starts at 5am continuing all day and into the night, with runners finishing before the 30 hour cut off receiving a bronze belt buckle and those finishing in less than 24 hours receiving a silver. The current course record holder is Timothy Olsen with a time of 14:46:44, set in 2012, the year in which Ellie Greenwood (British gal, born in Dundee, Scotland!) also broke the female course record time in 16:47:19.

I won’t tell you anymore about the race in 2010 as I don’t want to spoil the film for you, but it was a nail-biting watch and I was gripped watching the miles tick by and the leaders change. I’m gearing up to start my own marathon training soon so it was inspiring to watch the endurance and spirit of the runners taking part, from the winners to the last man standing, old Gordy Ainsleigh, still running and clocking a time of 30 hours. Incredible. 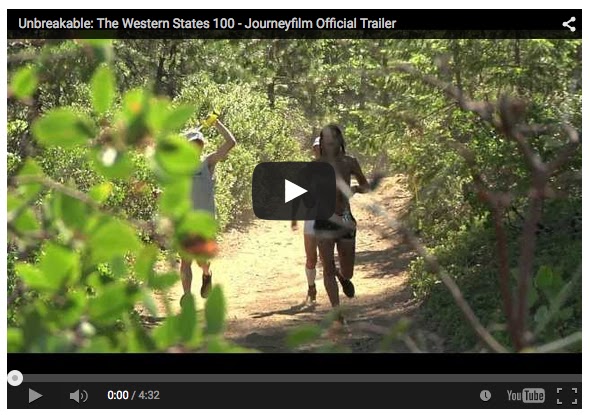 I was lucky to get to go along to the screening put on by Lululemon, but you can rent or buy the movie to watch here. Why not get a group of friends or your local running club together and watch it projector-style on a big screen, maybe you’ve got a long-distance event coming up and need some inspiration? This film will definitely inspire you! I couldn’t help running home from the tube station after the event last night and today I’m looking over my 20 week marathon training schedule with fresh eyes and fire in my belly! You got this! To finish, a few of my favourite quotes from my favourite ultramarathon runner (except one! :)) Kilian Jornet:

“More kilometers, more fun!”
“I tell you, my diet mainly consists of pizza and Nutella!”