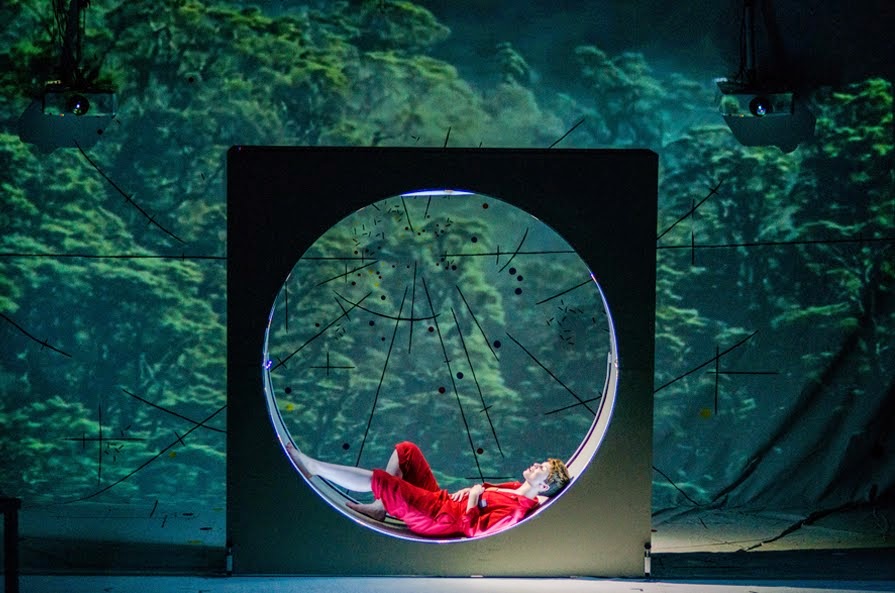 On Saturday evening, after a post-run pizza and nap, we headed to the Traverse theatre in Edinburgh to watch Pioneer, a show run as part of the Edinburgh Science Festival.
I’d looked at some reviews online and found that it had previously been shown during the Edinburgh Fringe Festival last year, where it picked up a Scotsman Fringe First Award. Directed by Curious Detective, a British theatre company, Pioneer is a multi-media science fiction thriller for the stage. Here’s the synopsis:
“The first human mission to Mars has disappeared without a trace.

Years later, a reclusive Indian billionaire is leading an ambitious collaboration to try again.
Two Russian brothers drive a vintage Lada Sputnik 1.6 across Siberia in search of​ the birth of space travel.
​Imke and Oskar, a young​ Dutch couple ​living ​on Mars​, ​are separated.
At the bottom of the Pacific Ocean, Maartje holds onto a secret about her sister on the other side of the solar system.
Pioneer questions when, how and why we must try to find a way to call other planets our home.​” 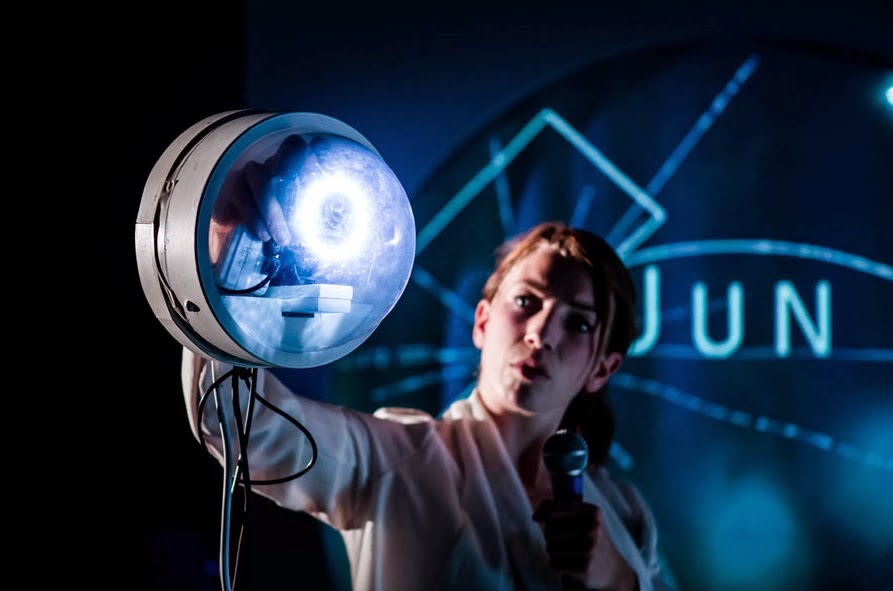 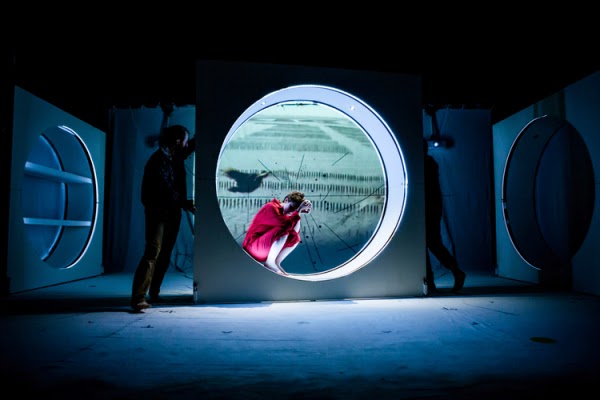 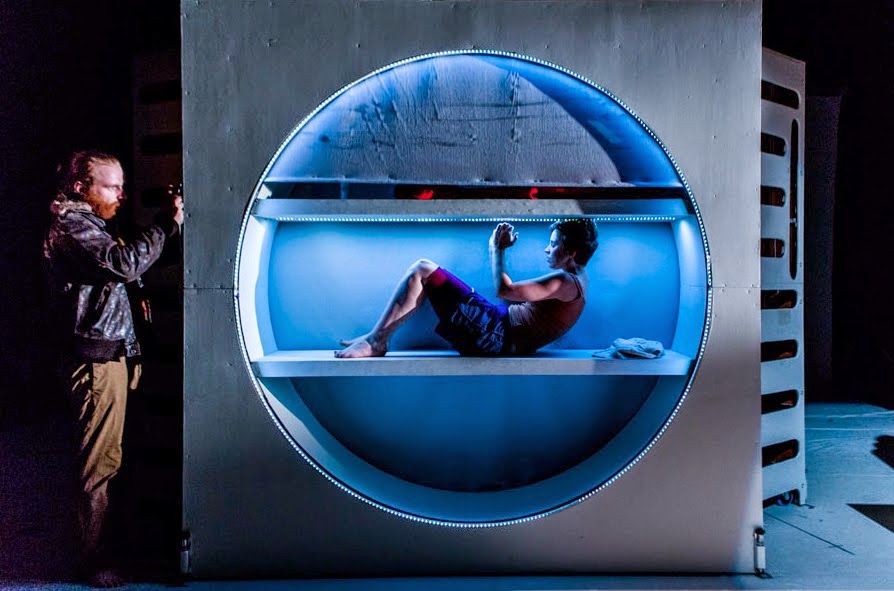 I think it’s rare to find science-fiction as a genre on stage and although I’m not keen on the sci-fi movie blockbusters, I really enjoyed this. There were only six actors, playing multiple roles, so it was simple yet powerful. The set was beautifully clever with projections and three LED-lit circular windows that were wheeled around to create the different scenes. Although the theme of sci-fi is present throughout, I found myself forgetting it was set in the future as the characters told their stories of love, loyalty and adventure.

For a unique and captivating evening performance, I would thoroughly recommend catching Pioneer at your local theatre. It’s run of London shows kicks off tonight and runs until April 22nd, before moving to Plymouth and Sheffield. 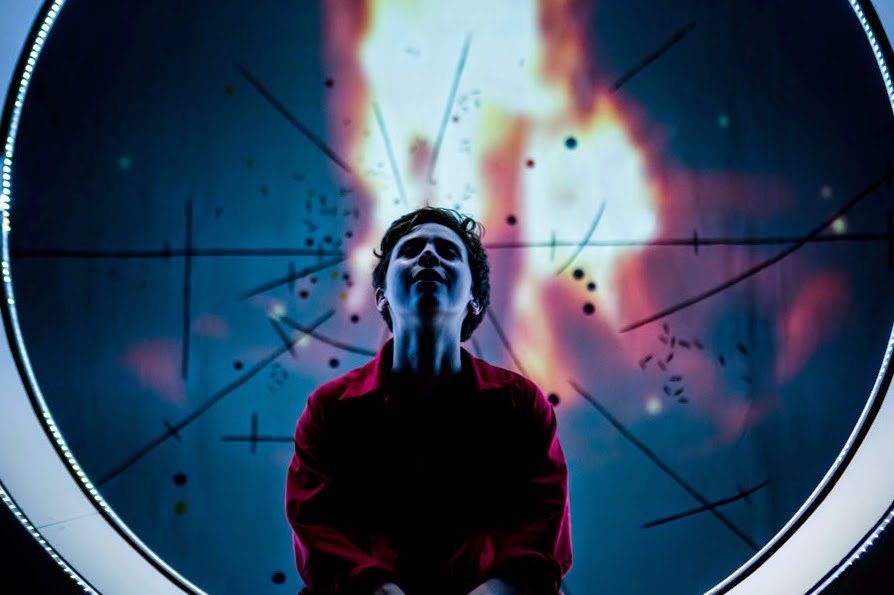